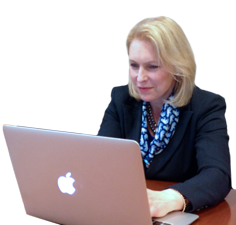 It has been a pleasure and an honor to assist Sen. Gillibrand’s groundbreaking social media team.

Though only on the national scene since 2009, New York’s Senator Kirsten Gillibrand is already ranked the 15th most influential American politician on social media by TrendPo. This reputation is well-earned her extensive use of social media to keep in frequent touch with her supporters. Some innovative uses her team has made of social media include: 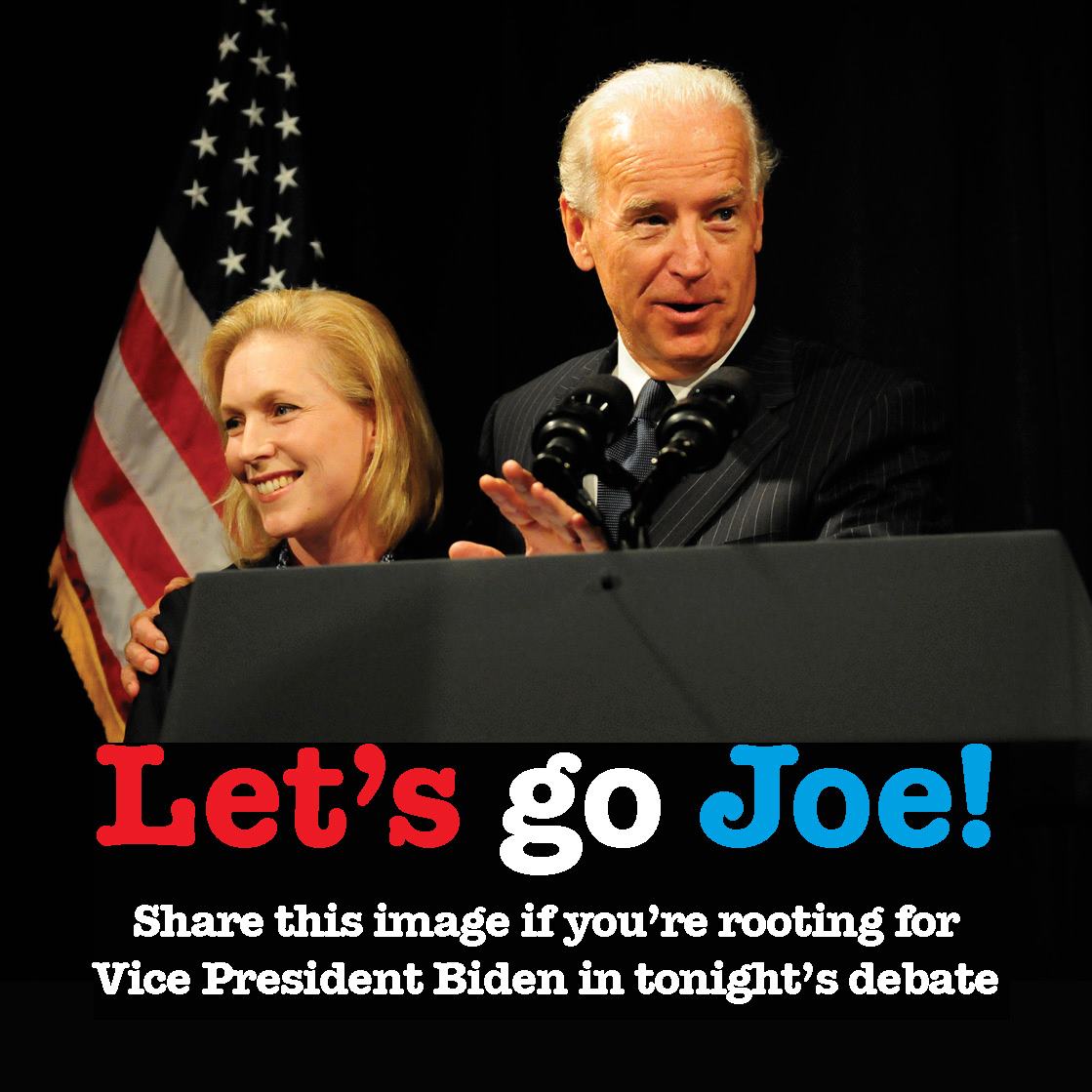 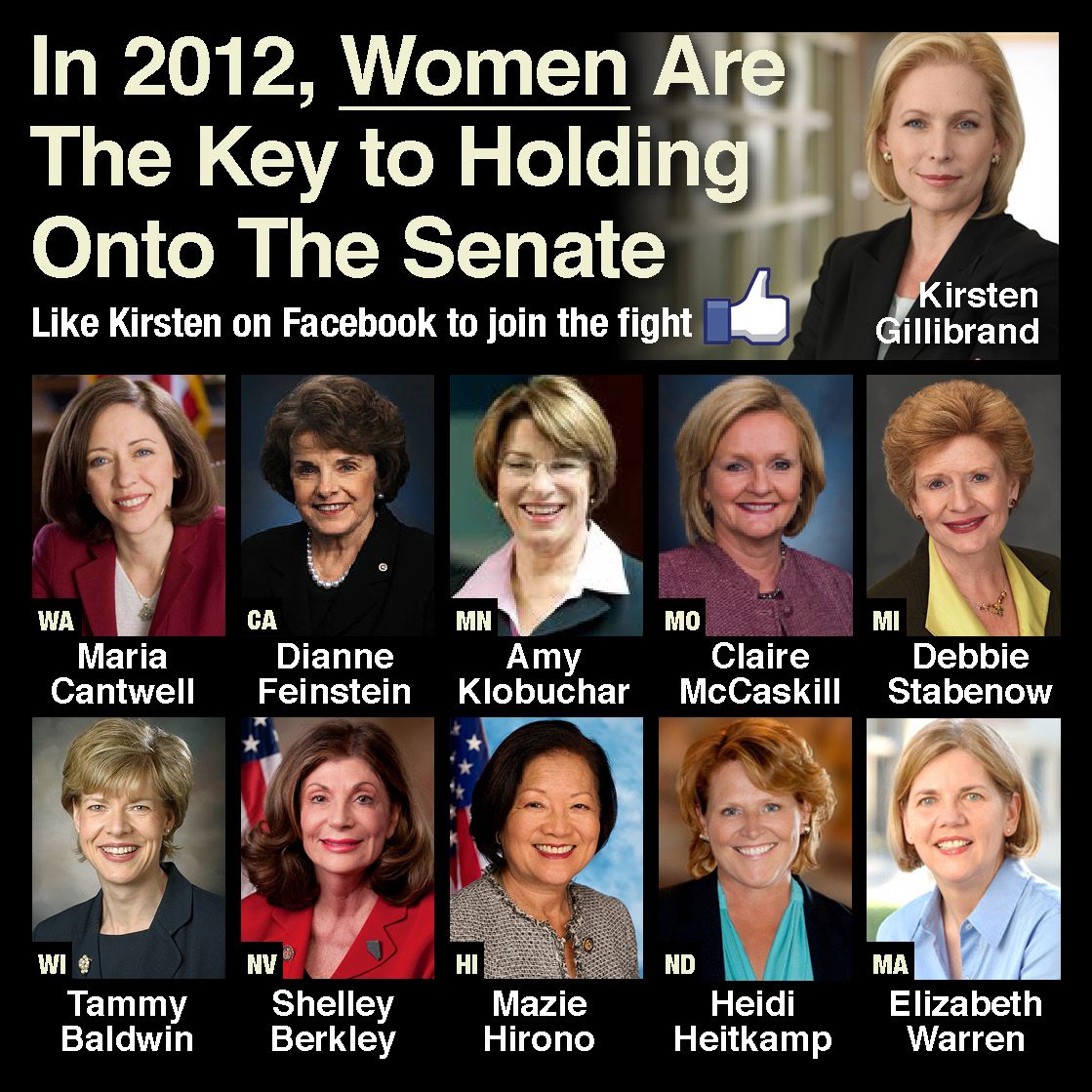 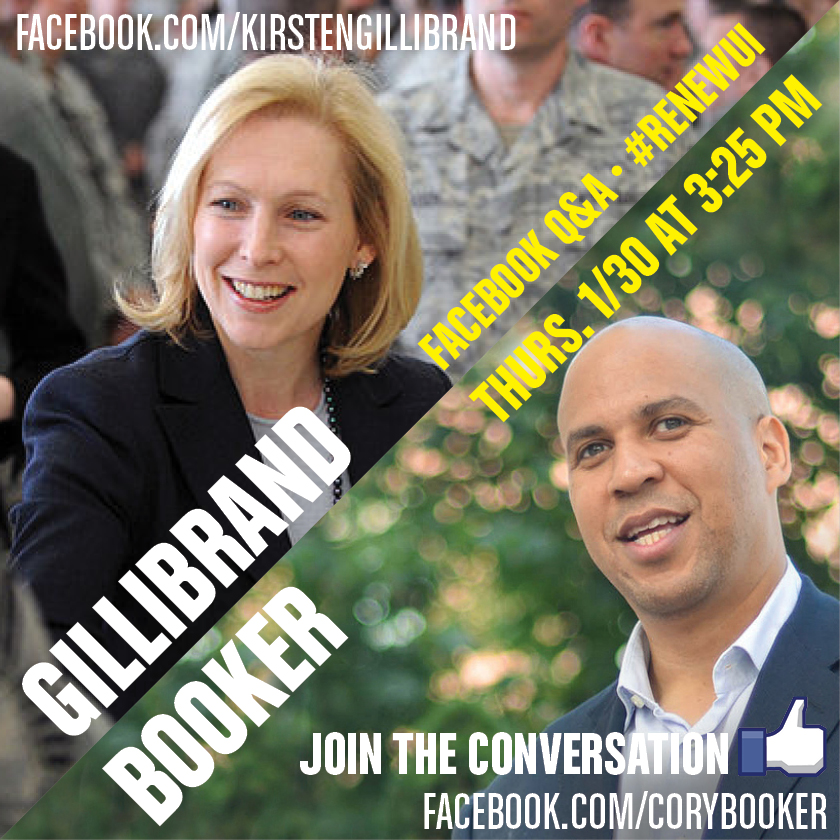 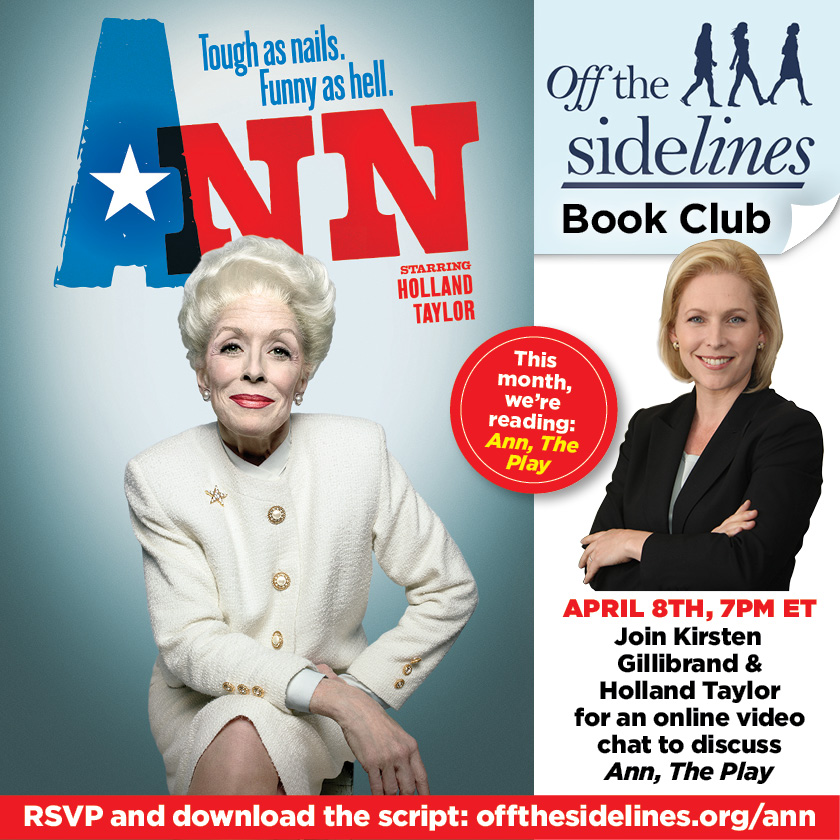 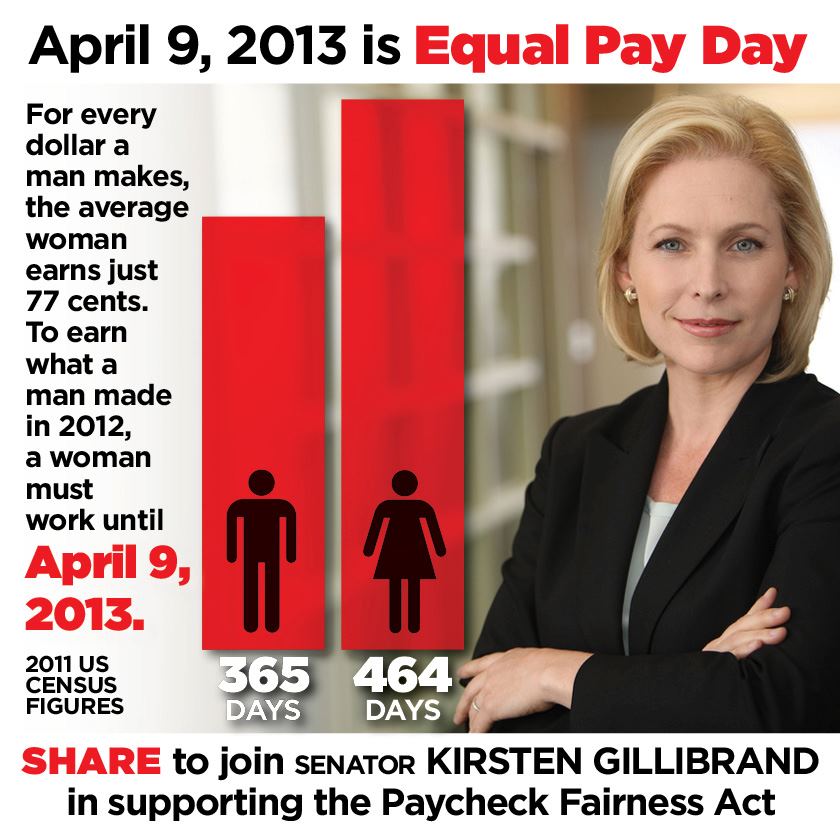 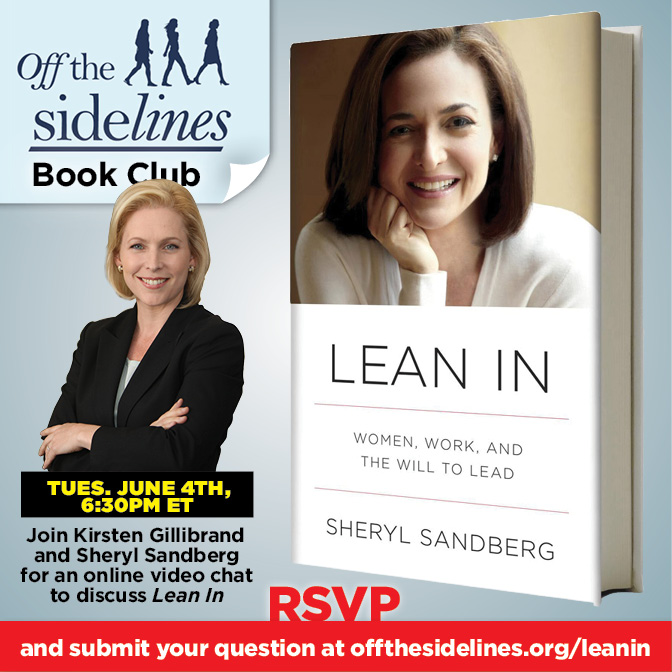