The 113th Congress seemed an unlikely time to launch a campaign to get the Employment Non-Discrimination Act through congress. The proposal seemed dead on arrival with the House controlled by Republicans. Even stalwart LGBT rights organization Human Rights Campaign showed ambiguity supporting the idea of the first Senate floor in 16 years. Still, nascent organization Freedom to Work pushed forward, and thanks to strong leadership from Sen. Jeff Merkely and Leader Harry Reid, on Nov. 7 the bill went to the floor and passed with an impressive 64 votes; nine Republicans joined every Democrat.

This multi-month campaign contract focused on rallying support, tracking new sponors and movement and providing helpful information about the broader issue of LGBT employment discrimination protection. The bill awaits movement in the House, and Act II of the campaign may soon roll out. 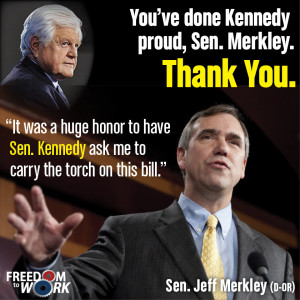 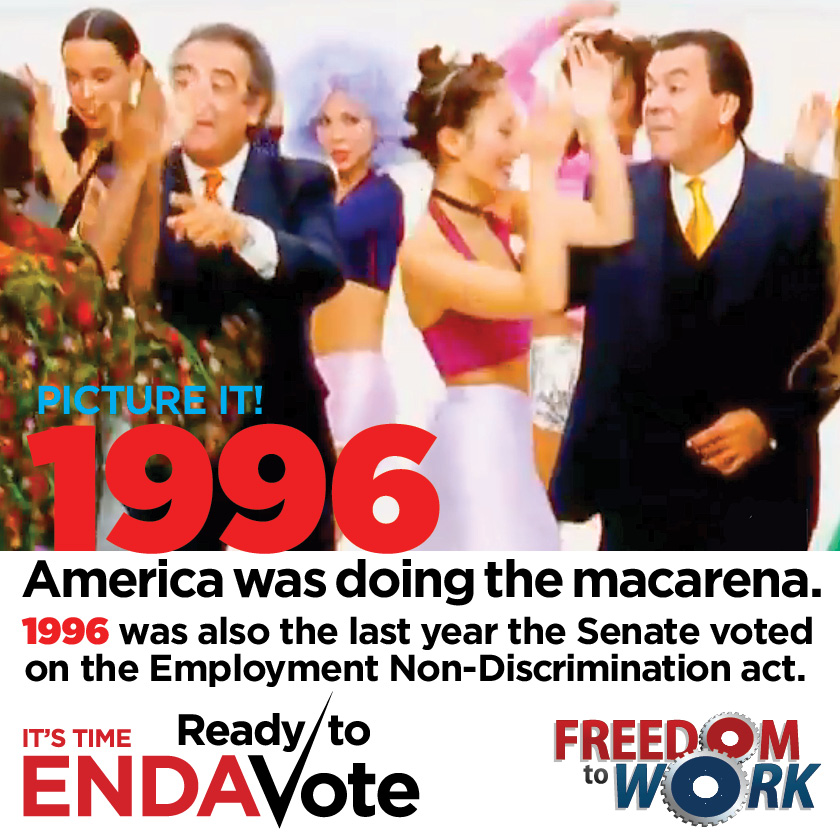 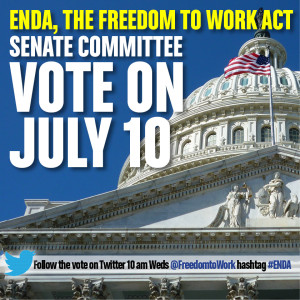 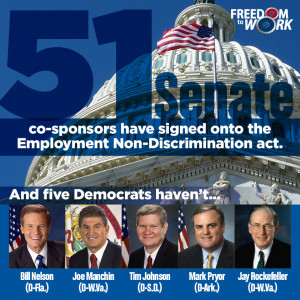 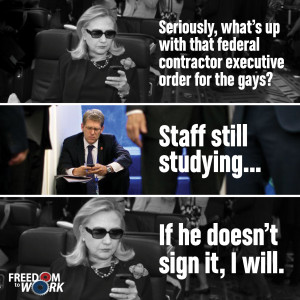 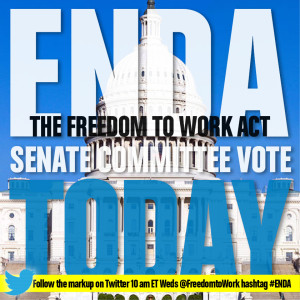 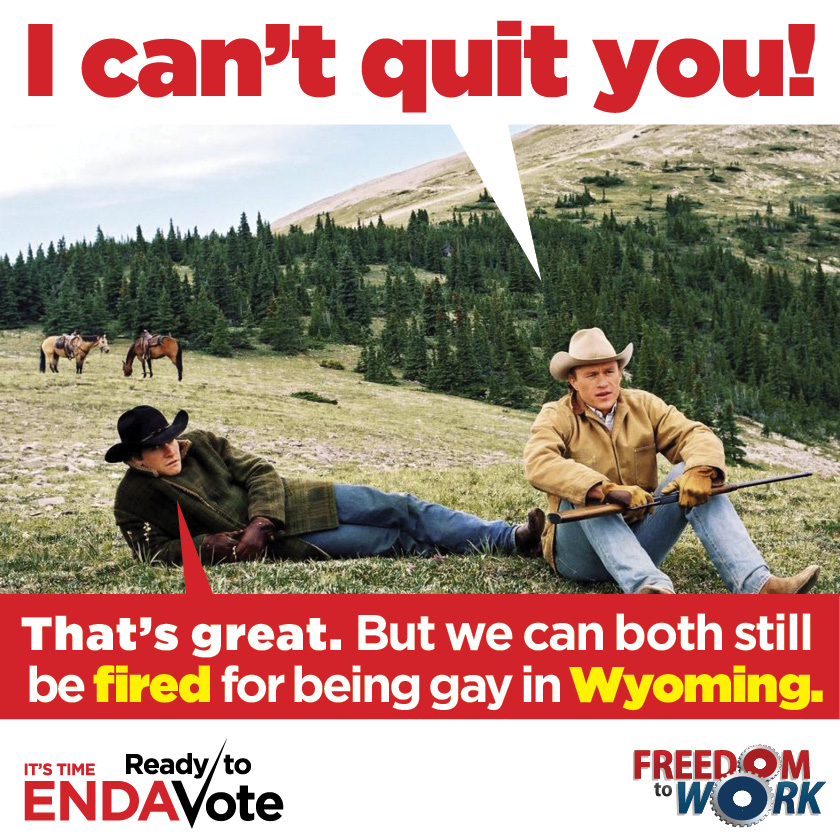 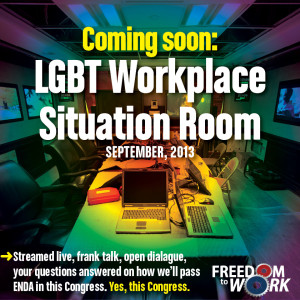 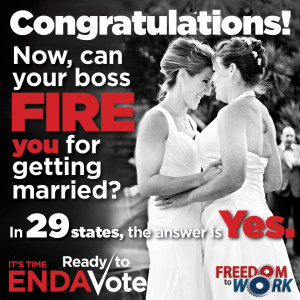