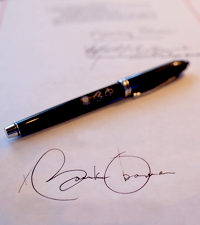 As comprehensive immigration reform legislation passed by the Senate appeared hopelessly stalled in the House of Representatives, and activist’s attention turned to President Obama and specifically his high number of deportations. In fact, Obama administration’s rate of deportation is nearly 1.5 times that of the Bush administration’s. A sea change occurred when president of the National Council of La Raza Janet Murguía said, “For us, this president has been the deporter in chief.” Murguía has been a stalwart supporter of the president since his 2008 campaign.

The campaign’s call to action is for President Obama to use, as he said himself, “his pen and phone” to do what Congress will not. His office has discretionary power to ease the rate of deportations and change the criteria of who is subjected to them. 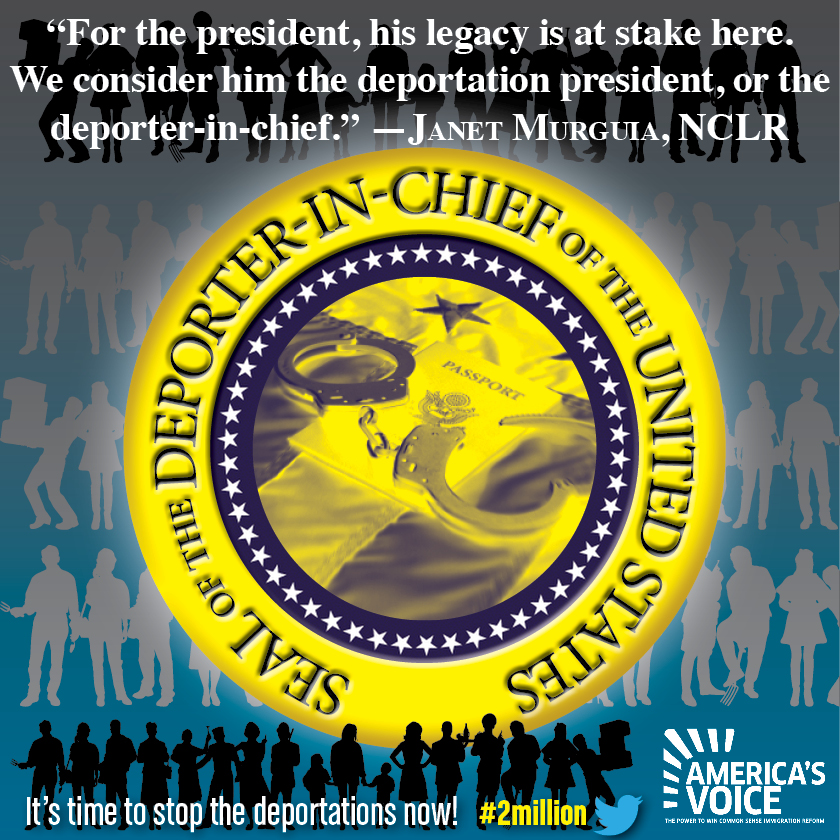 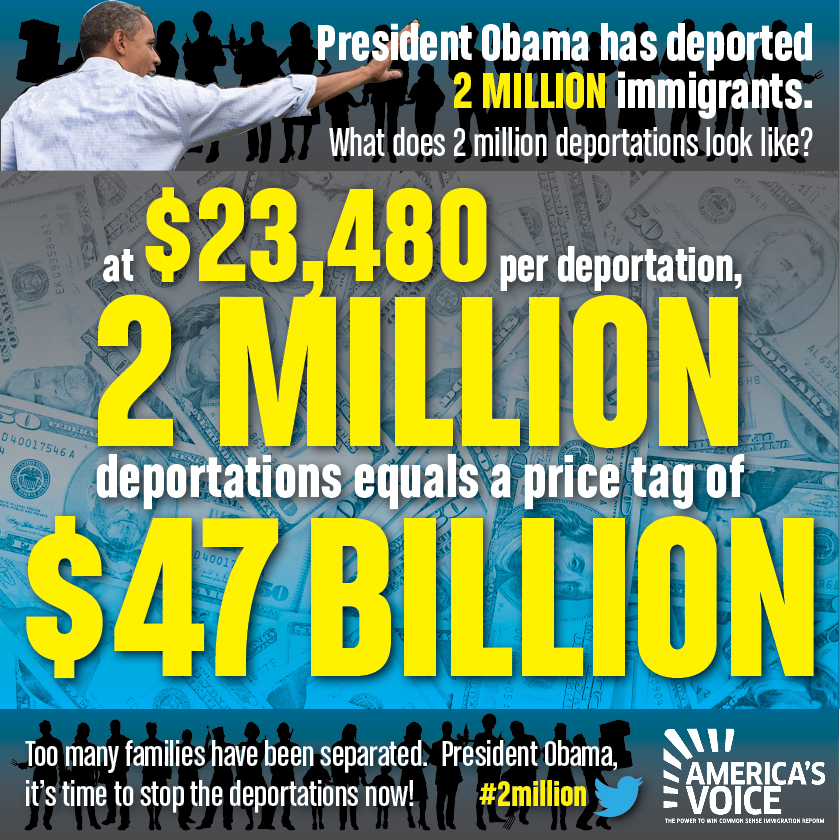 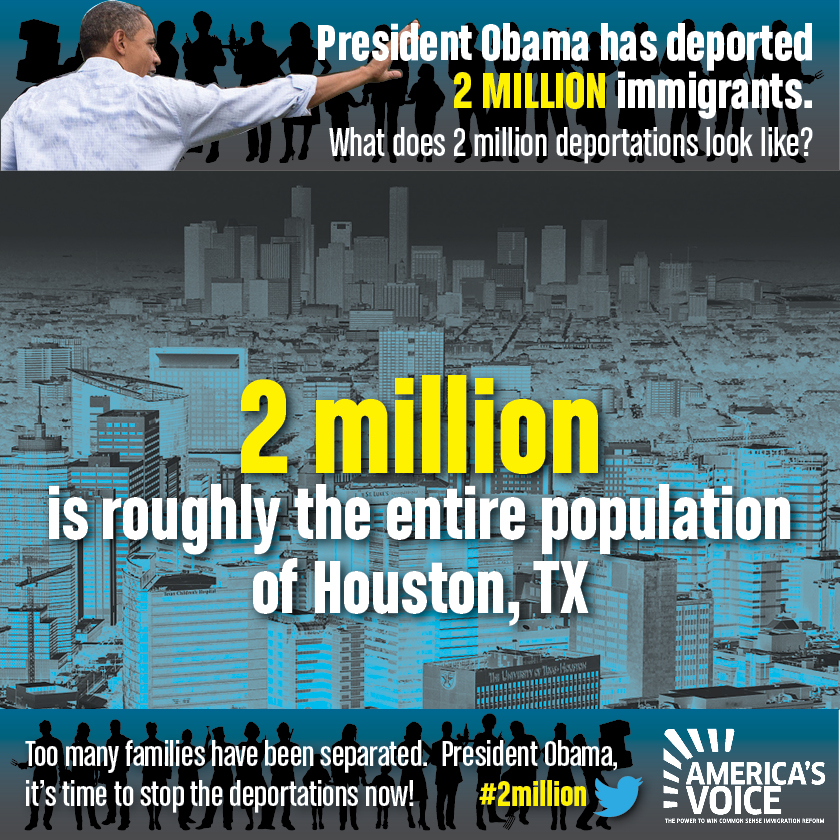 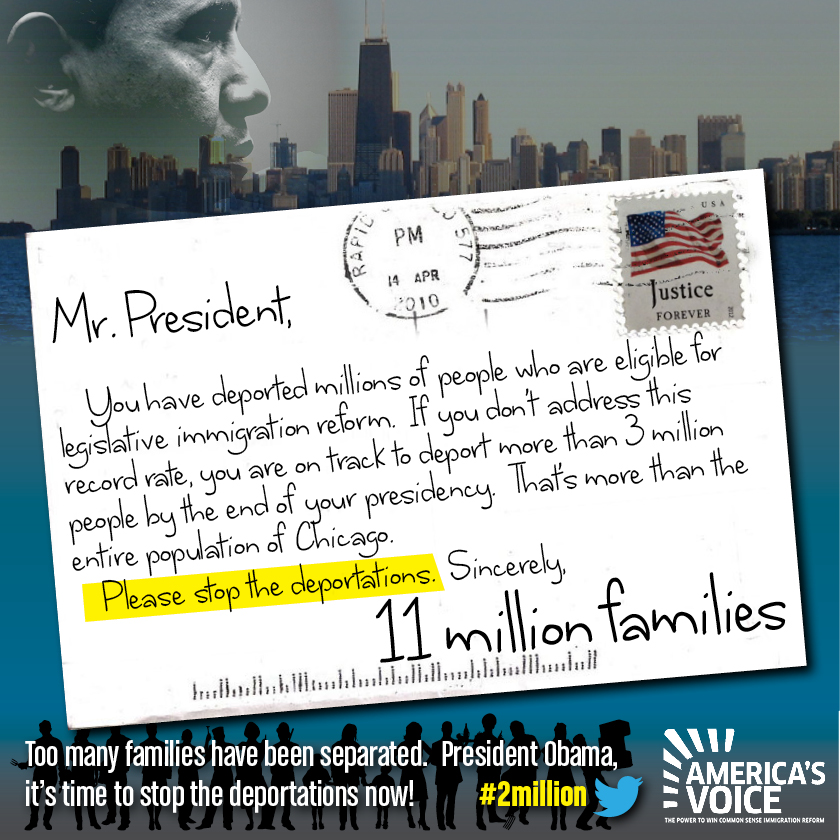 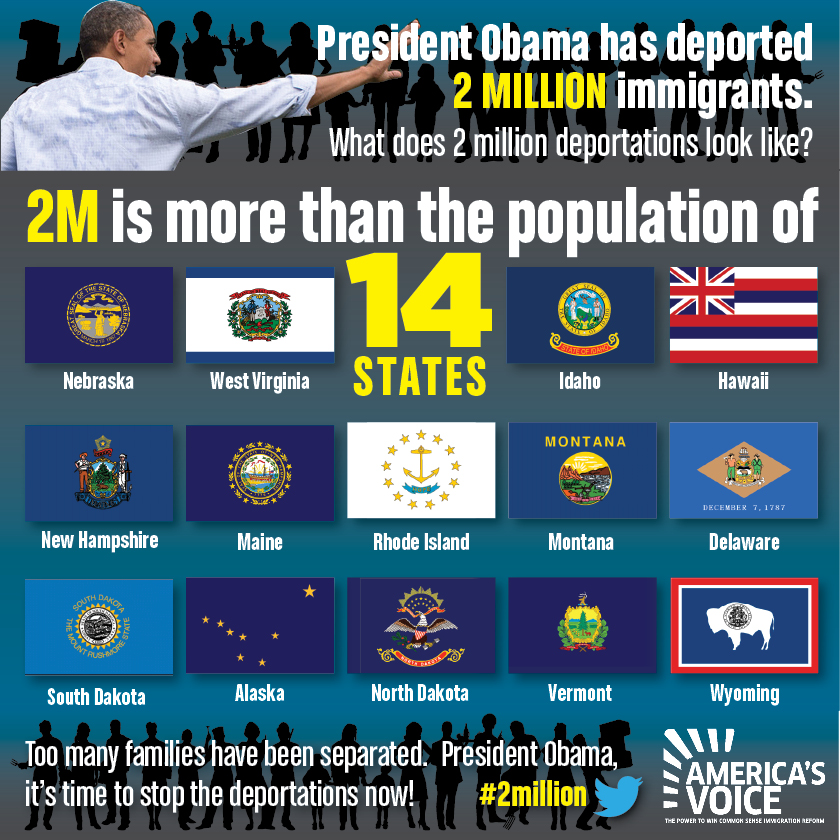 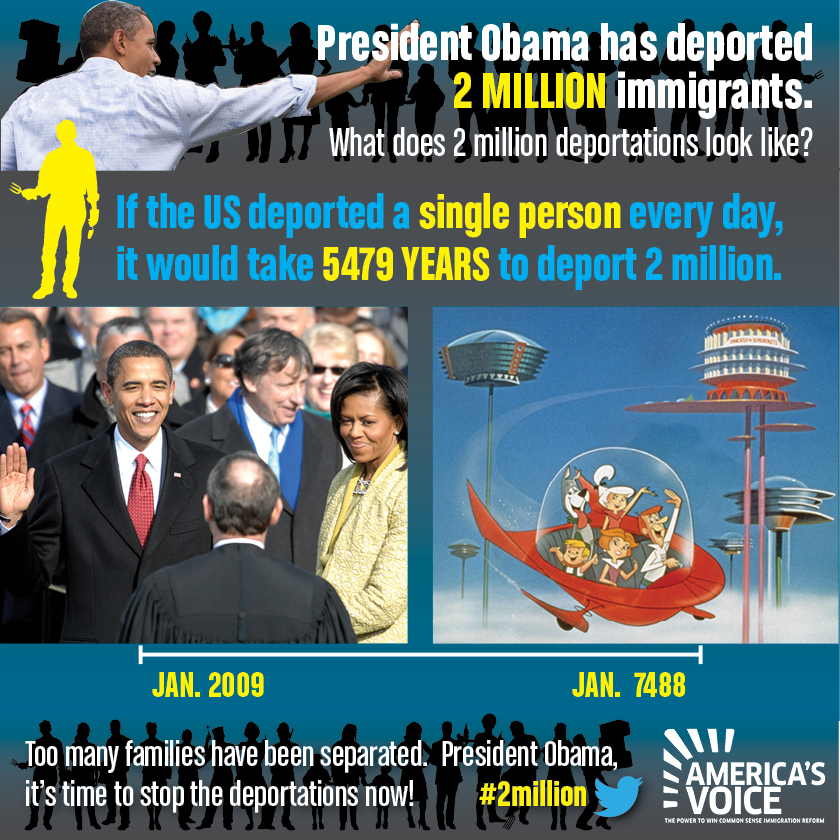 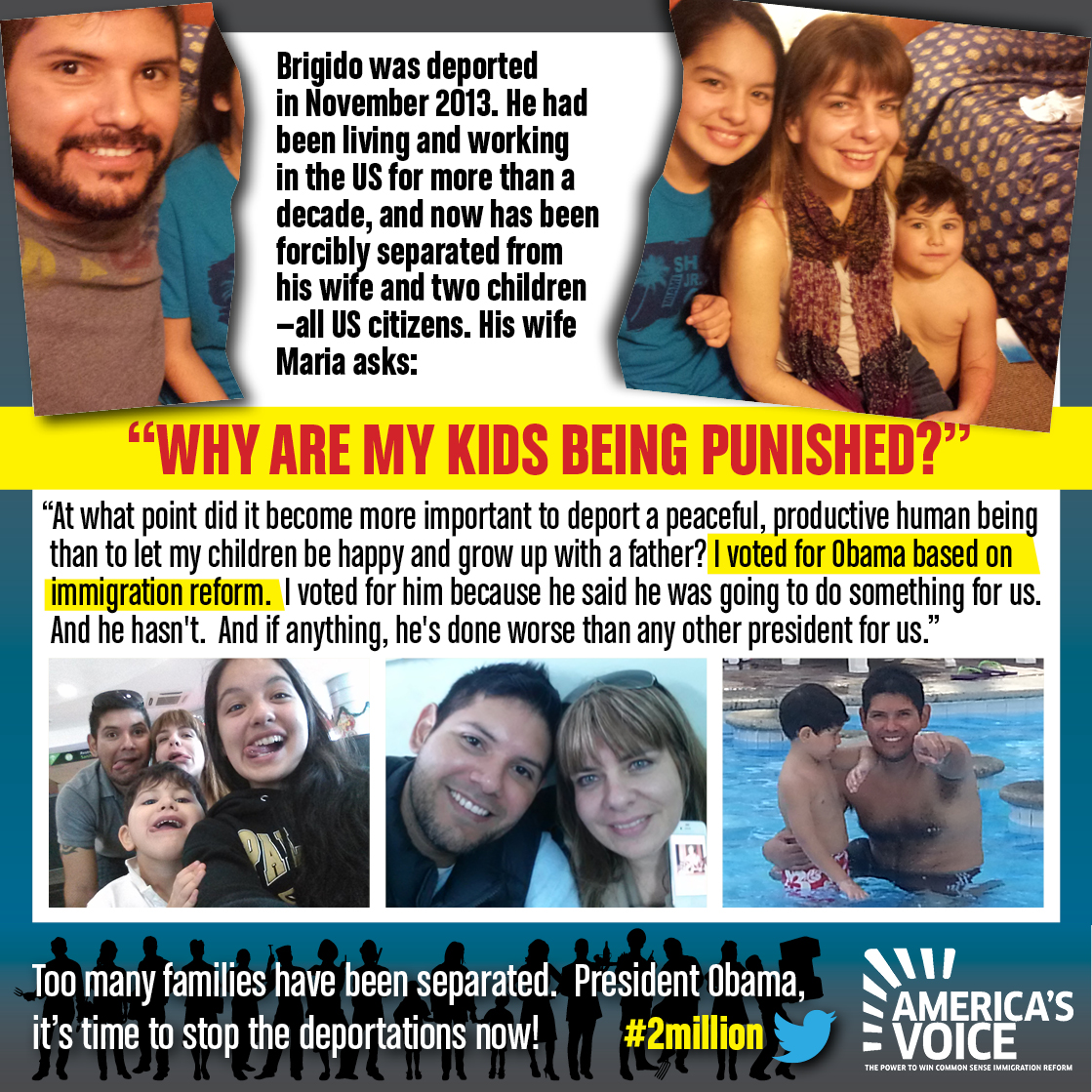 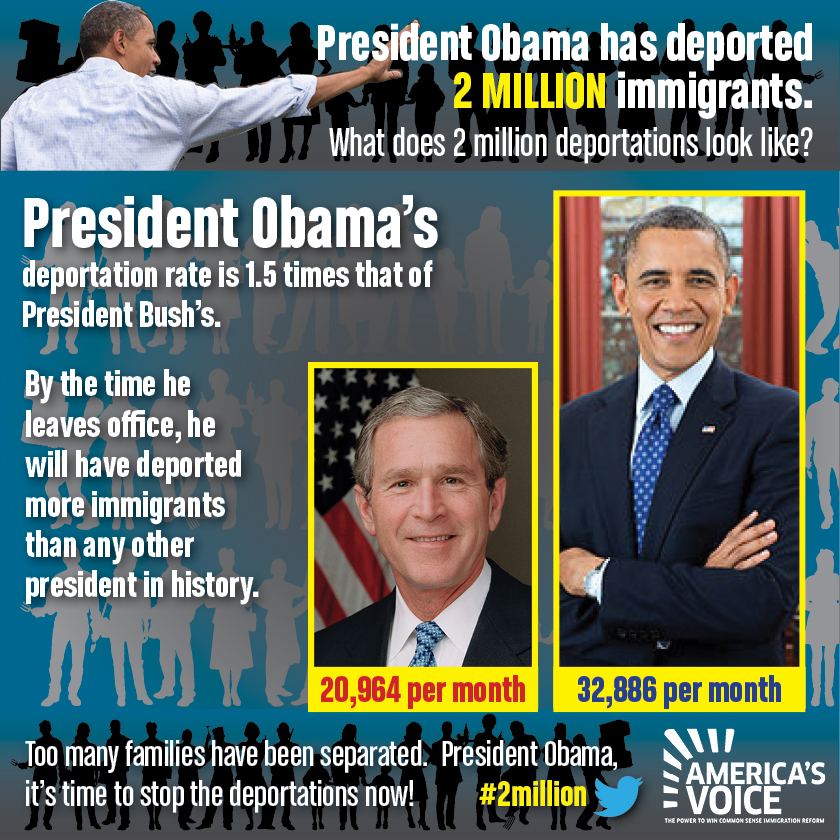